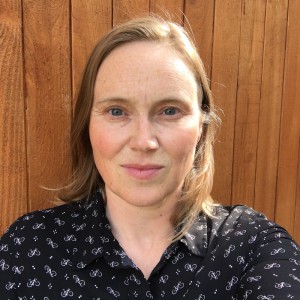 Shayna Stock mainly writes poems and policies these days. She was editor/publisher of Briarpatch Magazine from 2007-2012.