Jump into the ‘patch this summer using offer code BP2022 and get six issues for only $22! 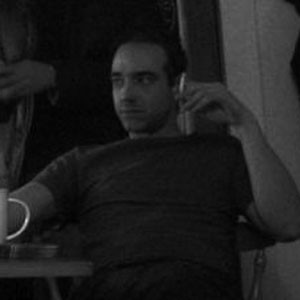 Steven Henry Martin is a social worker and writer out of Peterborough, Ontario.