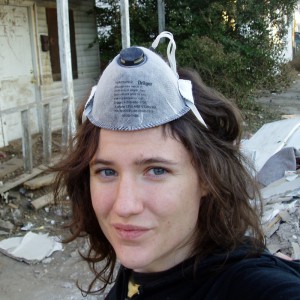 Nora Loreto is a writer and activist based in Quebec City. She's the editor of the Canadian Association of Labour Media.