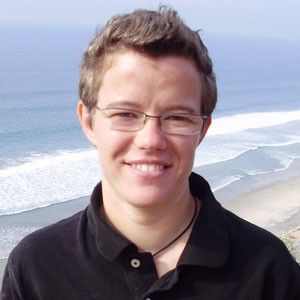 Annette Przygoda is a political scientist, researcher and lecturer who has been wrestling with and researching immigration issues since she came to Canada five years ago.