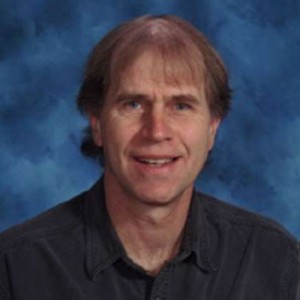 Calvin White is a B.C. essayist and mental health counsellor. His poetry book, We run faster with the deer, was published by Turnstone Press in 2001.