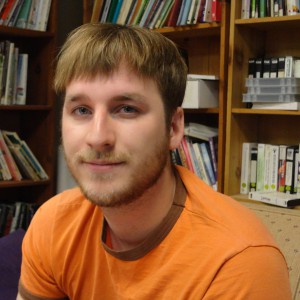 Kalin Stacey is an Indigenous rights and environmental justice activist based in Kitchener-Waterloo. He has been active with both OPIRG-Toronto and Waterloo PIRG, where he continues to work with several action groups.