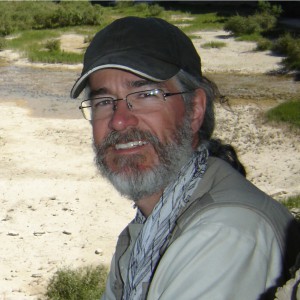 Michael Skinner is a musician, composer, and human rights activist. For a decade he was a National Education Facilitator for the Canadian Union of Postal Workers. Since 2006, he has been a researcher at the York Centre for International and Security Studies at York University Toronto.