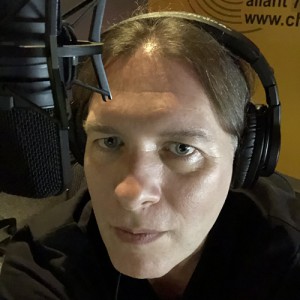 Rhea Rollmann is a writer, editor, and broadcaster based in St. John’s, NL. She’s a founding editor with TheIndependent.ca, a contributing editor with PopMatters, and program director at CHMR-FM, a community radio station. She has a background in labour organizing and queer and trans activism.