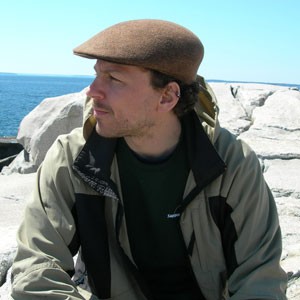 Charles Z. Levkoe has worked in both urban and rural food initiatives. His experiences in the area of food politics and community food security span the last decade in partnership with numerous non-profit organizations and local networks. Currently, he is pursuing his PhD in geography working with community food initiatives across Canada.