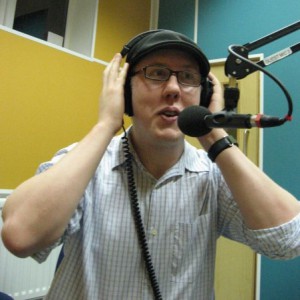 Aaron Lakoff is an award-winning independent journalist, media-maker, and community organizer based in Montreal. He is currently working as the Communications and Media Lead for Independent Jewish Voices Canada.