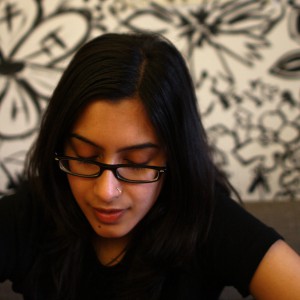 Sumayya Kassamali is a PhD student in Anthropology at Columbia University in New York, where her research interests lie in religion, ritual, imagination and insurgency, with a focus on Islam and the Middle East. She is currently organizing on campus with Students for Justice in Palestine, and has previously organized with No One is Illegal in both Vancouver (Coast Salish Territories) and Toronto.