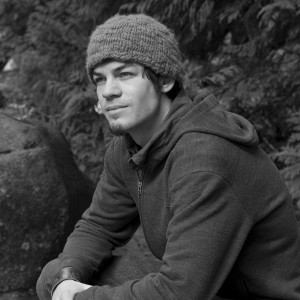 Erik Haensel lives in Vancouver, where he is engaged in community building and media deconstruction. He is a voracious bookworm who is currently working on his first novel.